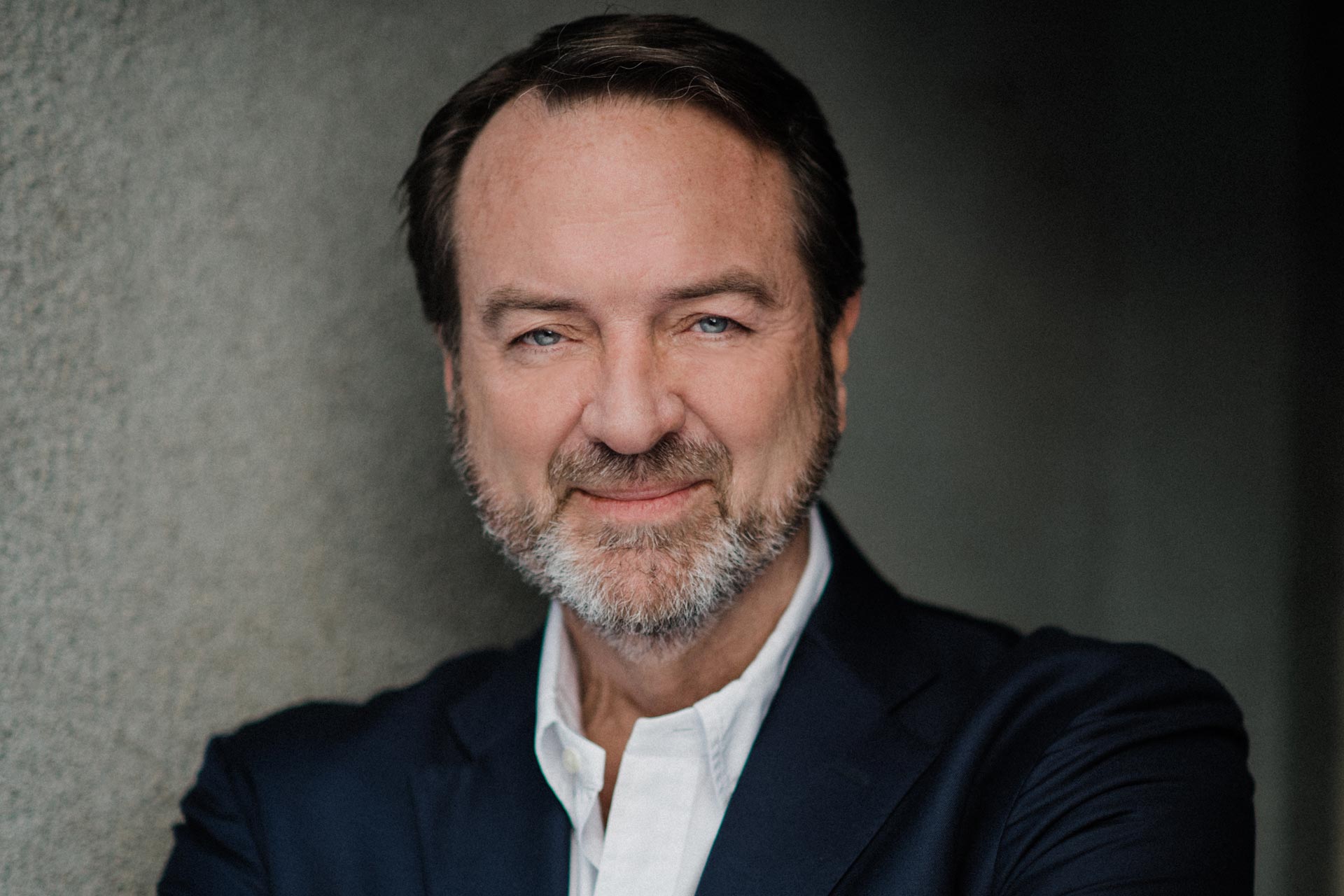 Scott has never had a job as such, instead he has built some of the best IT&T companies in his early career. In 1991, Scott realised that there was no single integrated agency that was able to deliver full-service B2B marketing services across the Asia Pacific region.

So therein began McCorkell, and since its inception – Scott has remained at the helm driving its growth throughout Asia-Pacific and now with more than 180 staff and presence in more than 11 countries across 14 languages. Proud of the accolades from Brands around the world that Scott has assisted the likes of Siebel, Salesforce.com, IBM, HP, National Dental Care, GWS Giants, Google etc. They have all benefited internally and externally with Scott working alongside them every step of the way to create market changing businesses!

Scott is still first in every morning – unless he is riding a motorbike or fishing or sailing, of course.