Did you know…we created G-Man!

In a new series for the McCorkell blog, we will be highlighting some of our work that you may not have seen before or known that it was the team at McCorkell’s behind it!

In 2012, we were approached by the Greater Western Sydney AFL team to help design their new mascot. Their brief to us was “design, create and build as a mascot that everyone will love. Help us to inspire GWS follows and build our brand heritage”.

The team at McCorkell set out to create a mascot that not only represented the GIANT nature of the club, but also create a character that was capable of being lovable.

G-Man was named by two members of the junior fan club, Olivia Johns and Jack Woodford.

G-Man made his first appearance at the Giants v Sydney Swans match and continues to be an integral part of the Giants family today. 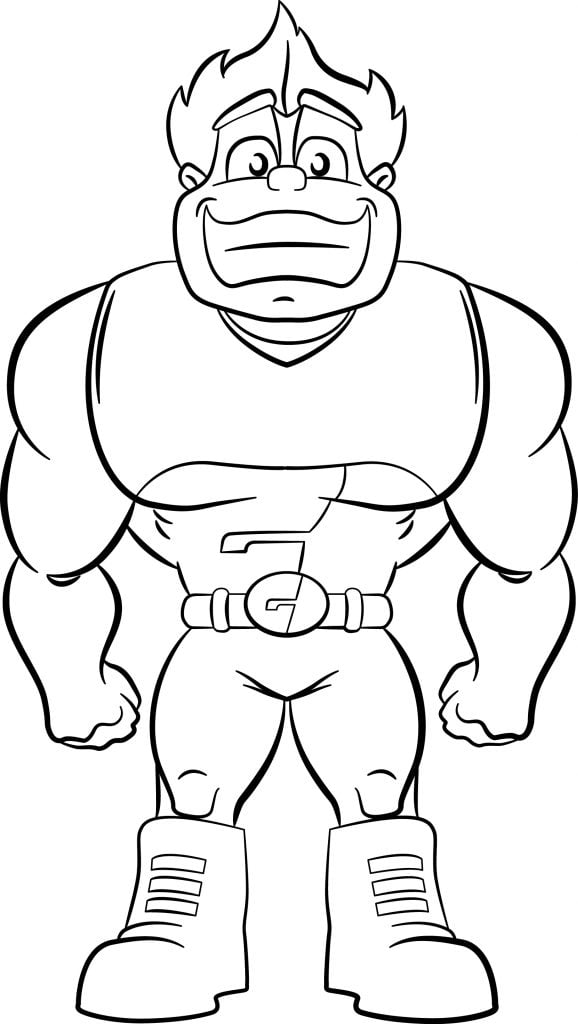 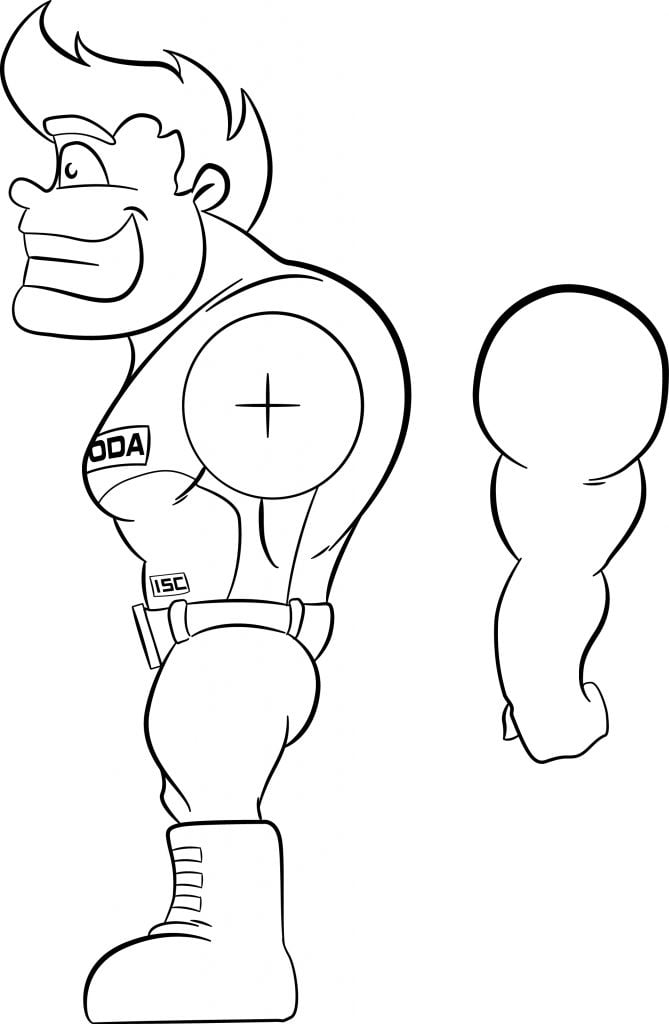 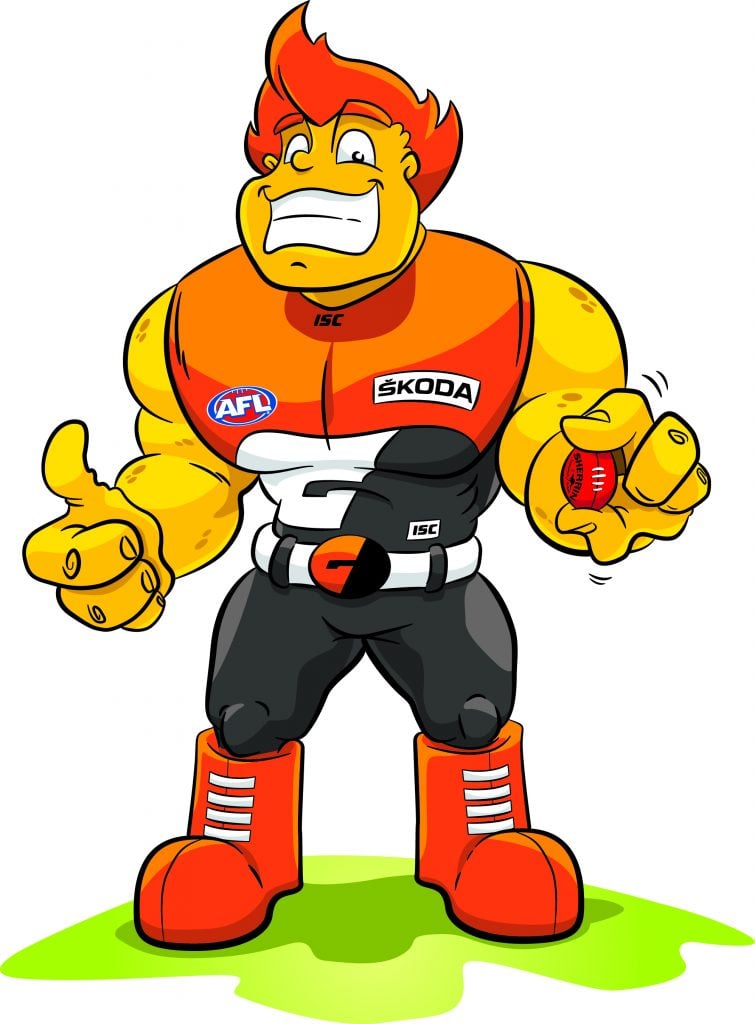 You can read more about the unveiling of “G-Man” here…

We provide over 26 services across 11 different countries in over 7 different languages, making us big enough to deliver and yet small enough to care. McCorkell provides large agency resources and a personal, engaged approach. We are a one-stop shop that boosts your marketing experience to get results.

We are based in Sydney, Australia with regional offices in Singapore, China and India. Our team comprises 180 staff across all our service disciplines. McCorkell has seen the highs and lows, booms and busts in many markets across its 26 year history.

We have run over 4,000 events, delivered millions of pieces of direct mail, secured countless sales appointments and dreamed up some of the most outrageous ideas with our clients over the years. Most importantly, we’ve loved every minute of what we do.